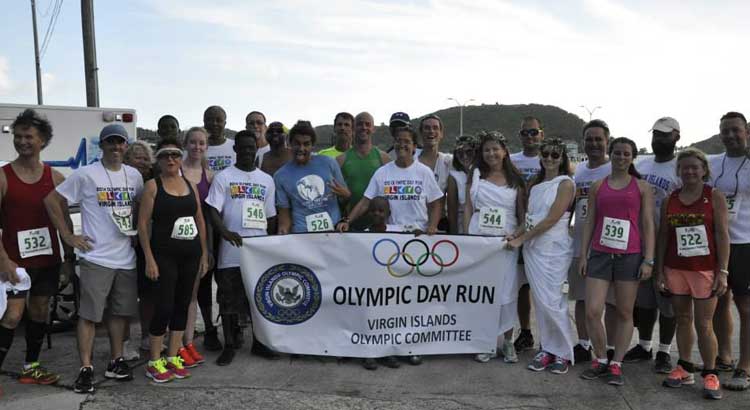 On 23 June, Olympic Day is celebrated all around the world. Hundreds of thousands of people – young and old – get moving and participate in sporting and cultural activities, such as runs, exhibitions, music and educational seminars.  Over the last two decades, the event has helped to spread the Olympic ideals to every corner of the world.

Olympic Day was introduced in 1948 to commemorate the birth of the modern Olympic Games on 23 June 1894 at the Sorbonne in Paris.  The goal was to promote participation in sport across the globe regardless of age, gender or athletic ability.

Over the last 20 years, Olympic Day has been associated with Olympic Day Runs all over the world. From 45 participating National Olympic Committees (NOCs) in the first edition in 1987, today the large majority of the 205 NOCs our joining in.