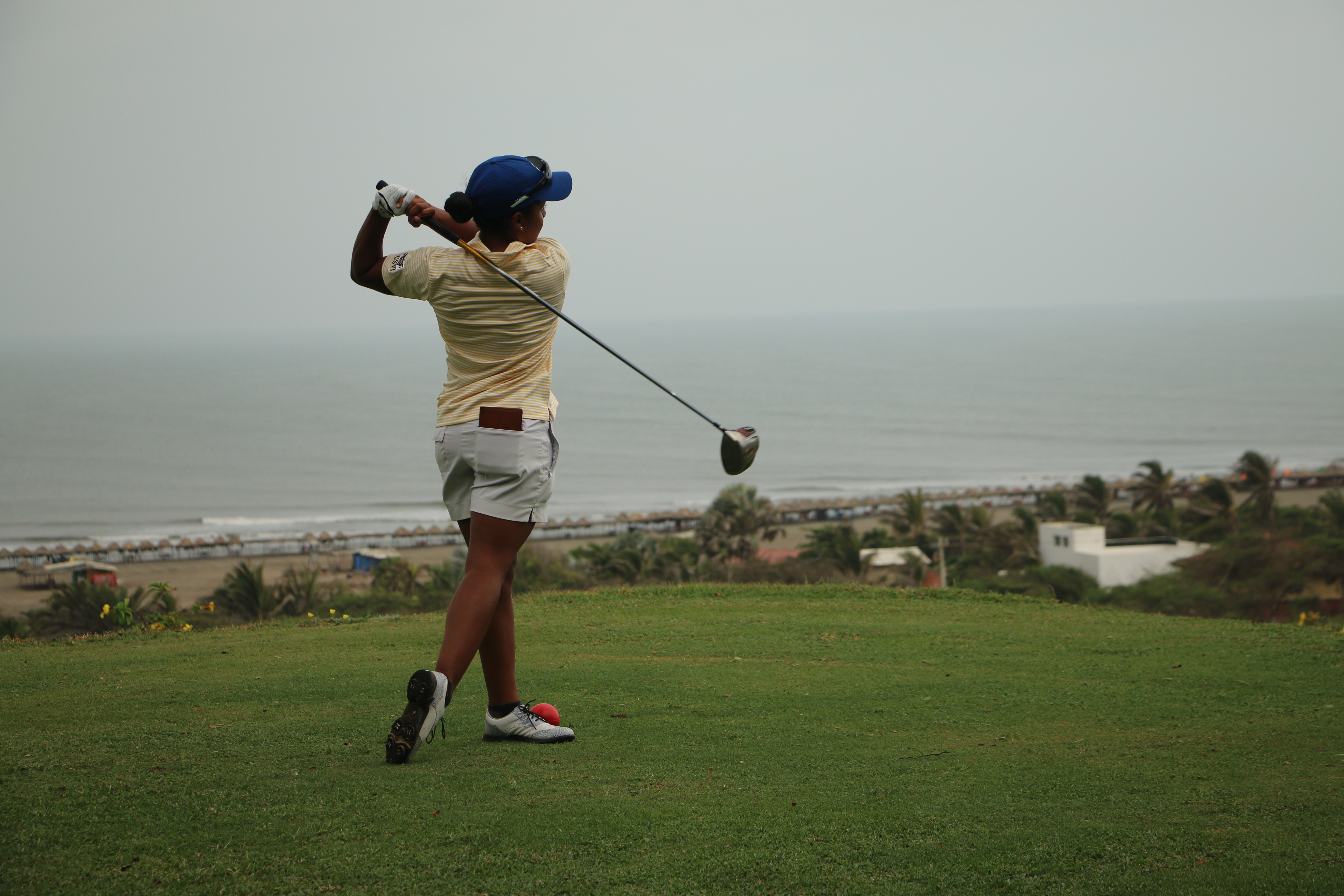 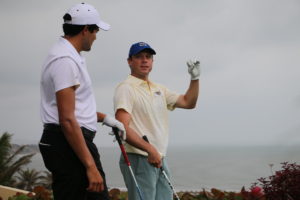 U.S. Virgin Islands (ISV) golfers increased in rankings on Tuesday, and maintain an opportunity for medal contention after two days of competition at the 2018 Central American and Caribbean (CAC) Games.

Amira Alexander and Kevin O’Connell are representing Team ISV in the women’s and men’s golf events. O’Connell, 36, jumped three spots to tie for 6th place after round two on Tuesday. Alexander, 24, rose one spot and is tied for third place—maintaining a solid reach for a medal with just two more days of competition to go.

After ranking fourth on the first day of play with +2 over par, Alexander, who hails from St. Thomas, ended round two on Tuesday just one over par and placing second for the day, which ultimately rose her into third place overall.

The rainy weather, a rare occurrence in Barranquilla according to residents, was a major factor to consider for both golfers after the tournament had to be delayed twice because of downpours and thunder.

“The first couple of holes were a little shaky, but I feel like my rhythm is coming,” Alexander said. “The breaks are kind of annoying, but I’m just trying to keep my mind in the game.”

Alexander, who has been doing physical training and competing in several mini tour and open events to prepare for the CAC Games, said the course has some challenges that she plans to focus moving forward.

“I’ve noticed the greens are a little tricky on some holes. Some of them go a little faster, some go slower, so I just need to pay attention to that when I get to those holes, and make sure I make a firm put for each downhill and uphill puts that I have,” she said.

With two more days to go, Alexander says she feels good about her pace so far and looks forward to the rest of the tournament.

Sanes Doubles Down on VI Swimming Records at CAC Games