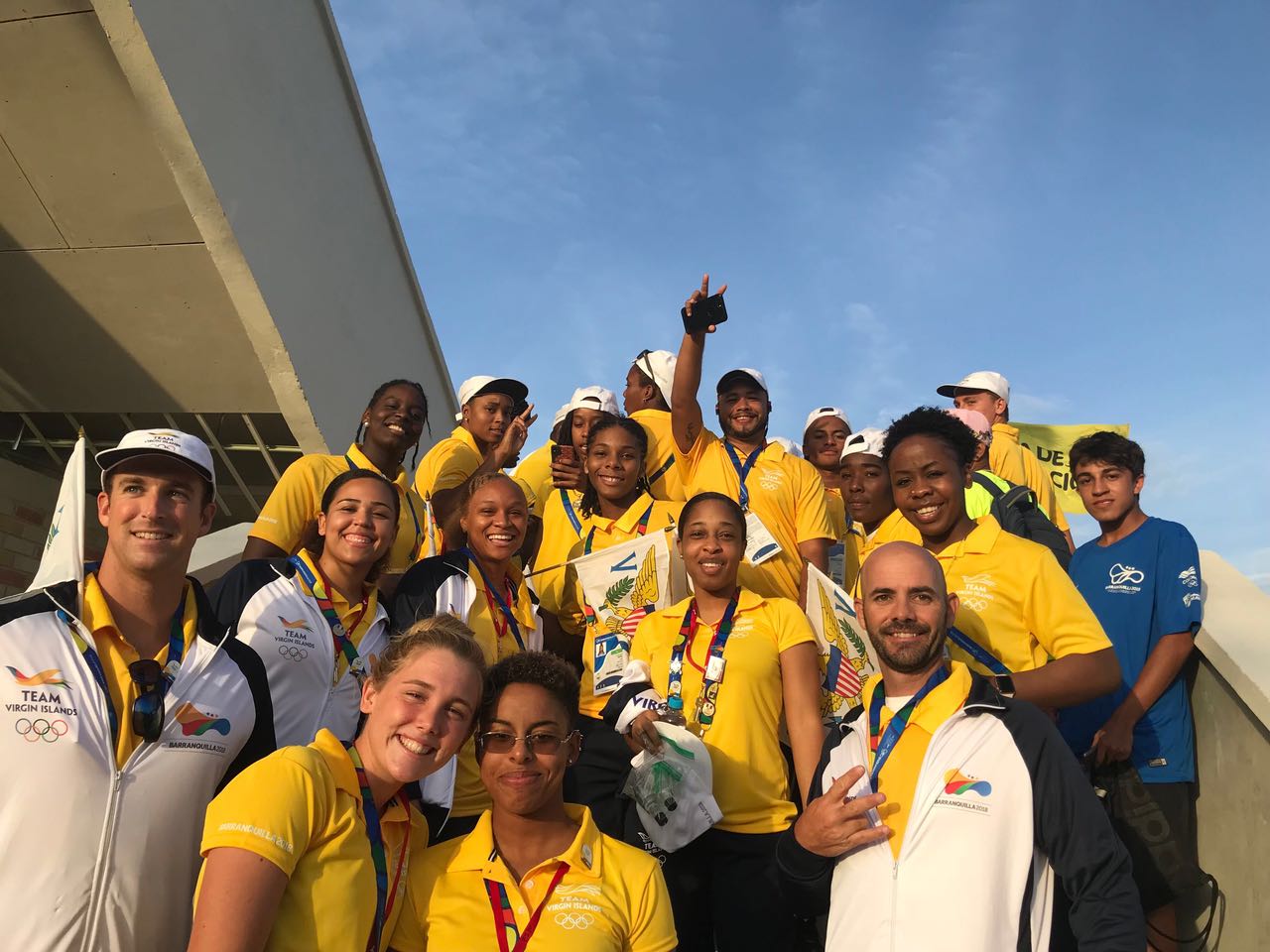 BARRANQUILLA , Colombia – The Virgin Islands Olympic Committee (VIOC) announced that a delegation of 70 Virgin Islanders will be participating the 2018 Central American and Caribbean (CAC) Games in Baranquilla, Colombia from July 19 to August 3, 2018.

The CAC Games, is a multi-sport event which occurs once every four years and includes athletes from Central America, the Caribbean, Bermuda, Mexico, Guyana, Suriname, Venezuela, and Colombia. This year’s games will host 37 countries and over 5,000 athletes competing in 470 events.

The U.S. Virgin Islands (ISV) delegation, which consists of athletes, coaches and support staff, will be participating in several competitions, including archery, athletics, basketball, fencing, golf, sailing, swimming, and volleyball.

Angel Morales, president of VIOC, expressed the Committee’s excitement for witnessing the athletes compete in one the region’s largest competitive sporting events.

“[The athletes] have put in a lot of hard work and sacrifices to qualify, and it is now their time to compete and make all Virgin Islanders proud,” he said.

The US Virgin Islands has been participating in the CAC Games since 1966 and has amassed a total of 50 medals, including 11 gold medals. During the last CAC Games in 2014, which took in Veracruz, Mexico, Team ISV took home six medals including one gold, two silver, and three bronze medals.

Sanes Doubles Down on VI Swimming Records at CAC Games