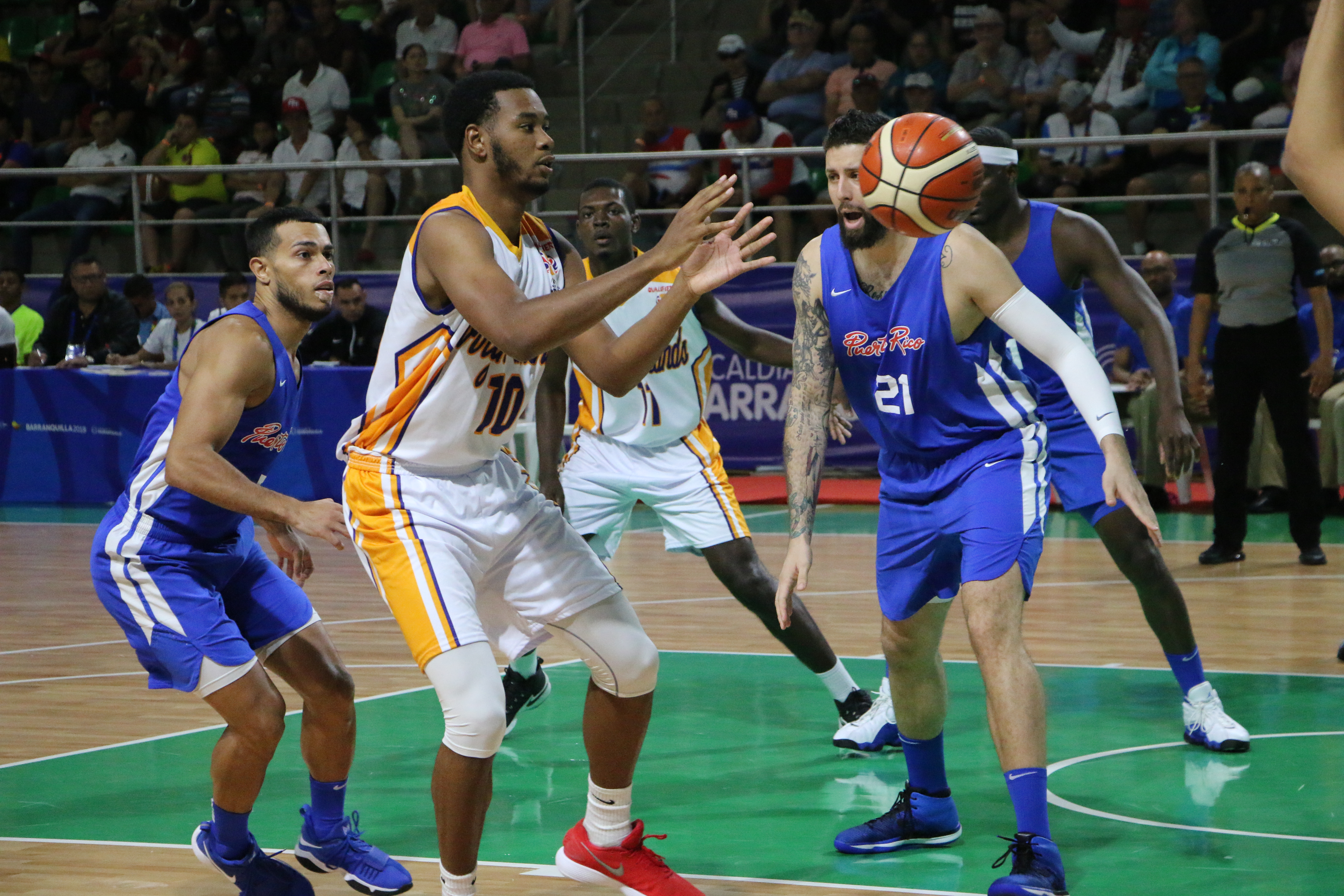 The U.S. Virgin Islands Olympic Committee announced, on Sunday, the results of their delegation’s Athletics and Men’s Basketball teams’ first day performances at the 2018 CAC Games, as well as an update on beach volleyball.

“Going into this race, I wanted to run a season best, because I was lacking competition, so I did that in the first round.  Advancing to the semis was the goal, and then I’m not making any changes until my coach reviews the race and he tells me I need to make changes,” Jones said.

The ISV Women’s Beach Volleyball team defeated Panamá, however, in two back to back sets.

Monday begins Golf and Archery for Team ISV, as well as a continuation of Athletics, Beach Volleyball and Men’s Basketball.