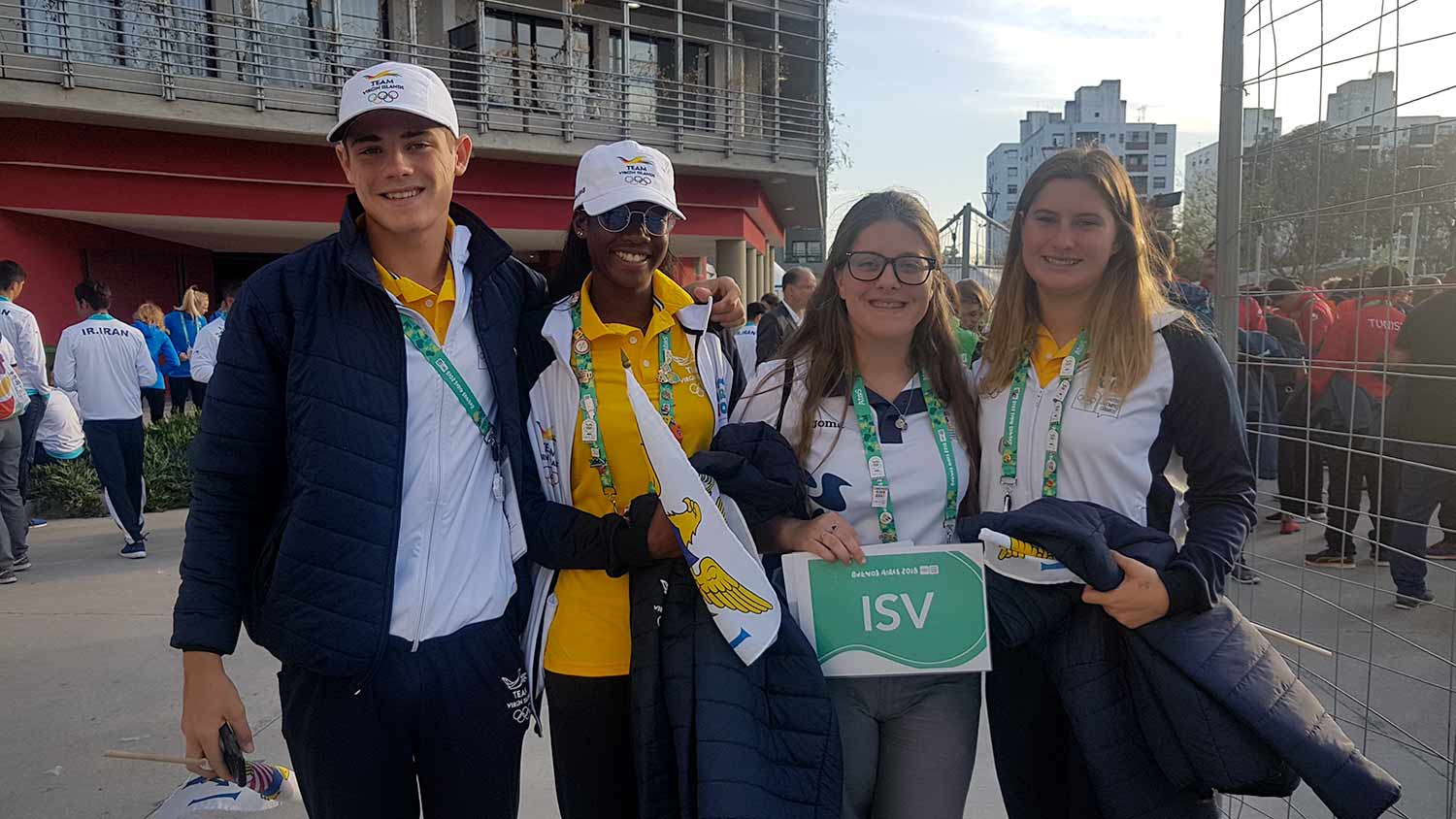 The Virgin Islands Olympic Committee sent a delegation of 11 members to the 3rd Youth Olympics Games. The VIOC participated in Swimming, Triathlon and Track at the games. The games where delivered at an Olympic standard and where organized extremely well.

USVI Kicks Off Competition at the 2019 Pan Am Games